Car dents are a nasty sight to behold, especially if you’re a perfectionist when it comes to the appearance of your vehicle. It can be aggravating to see dimples in the reflection of your paintwork due to someone else’s carelessness or the elements. The only way to fix these issues in the past was to use body filler and repaint the panels, but as technology has advanced, another safer option has emerged: paintless dent removal, or PDR for short.

This process was invented in 1960 by a Mercedes employee who was in charge of all the show cars at the New York City trade show. This method of repairing vehicle dents was not available in the United States until the 1980’s. Nowadays, a significant number of auto body shops throughout the United States provide this service, with the most common applications being the repair of hail damage and minor door dings or dents.

This procedure requires the use of specialized tools by a trained technician to manipulate the metal back to its original shape. According to autotraining.edu:

Since this process deals with the underside of the affected area, this technique eliminates the need for body fillers and aftermarket paint, preserving the factory finish and restoring the vehicle’s appearance to near-mint condition.

Paintless dent repair specialists have restored vehicles to like-new condition, but there are a few myths about this repair method that persist. Let’s take a look at some of the most common myths and misconceptions.

Myth # 1: “PDR is something that anyone can do; all you need are the tools!” 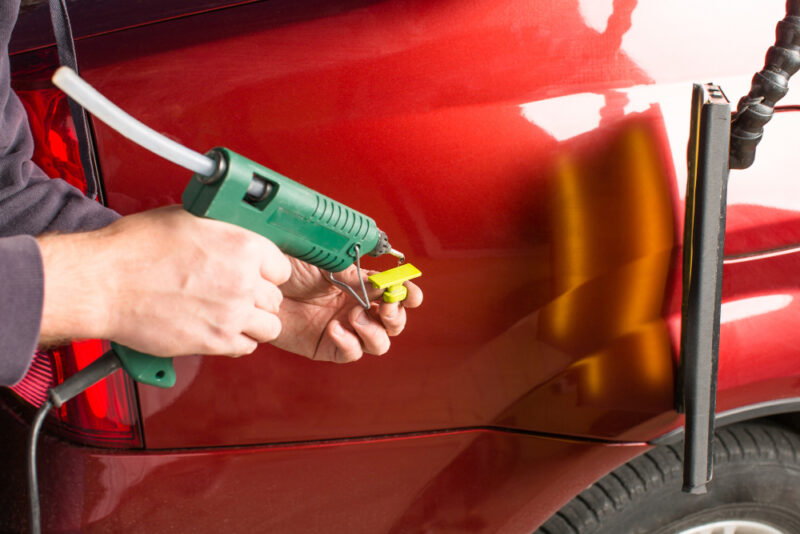 The tools, like any skill or repair we can perform, are an essential part of the system. PDR, on the other hand, gives new meaning to the phrase “proper tools for the proper job.” They do not only refer to hand tools, but also to knowledge and technique. Many people who attempt PDR on their own may lack the patience and/or finesse required to be successful at this skill set, and the tools cannot compensate for this.

PDR is accomplished through the use of hand tools and techniques. Purchasing the tools on their own is not recommended if you want to be successful and practice  the service to its full potential. To be successful, it is necessary to have knowledge of the proper techniques, the right tools, and a great deal of practice; this, again, requires patience and a commitment to do and look at things differently.

Myth # 2: “I don’t need those expensive tools! I’ll just use my tried-and-true kettle pot and plunger!” 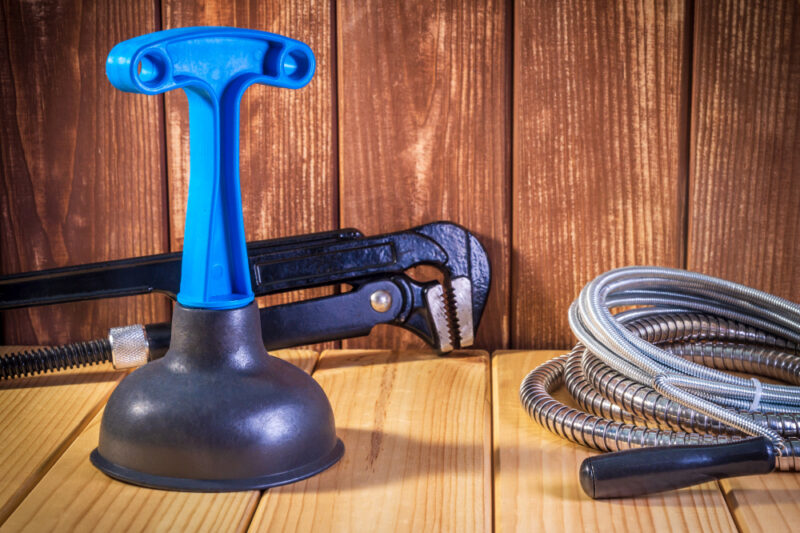 In order to save money, car owners will frequently try the most bizarre solutions. In most cases, no harm is done. At worst, they complicate the dent or ding they are attempting to repair. However, in some rare situations, it can be extremely dangerous.

Some popular methods currently circulating popular media channels include attempting to soften the metal and coax it to warp back to its original form by heating the dented part with a hair dryer or a kettle of boiling water. This can be disastrous, especially if not done with extreme caution. These media outlets frequently highlight the few occasions when this method actually works, rather than the hundreds of failed attempts behind those successes.

The plunger method is another widely used method for repairing dents, but in most cases it can result in outward denting, which is when the area of damage warps outwards, exacerbating the problem. Any curved surfaces will also compromise the plunger’s seal, causing it to fail. This dent removal method is unlikely to work on surfaces near windows, fenders, or wheel wells because it risks damaging them as well.

PDR has been around for decades, and is a safe and quick process in the hands of a well-trained professional, so having this done instead of the methods listed above is in everyone’s best interests and safety.

Myth # 3: “Surely, with all of these fancy tools and trained personnel, PDR must be exorbitantly priced.” 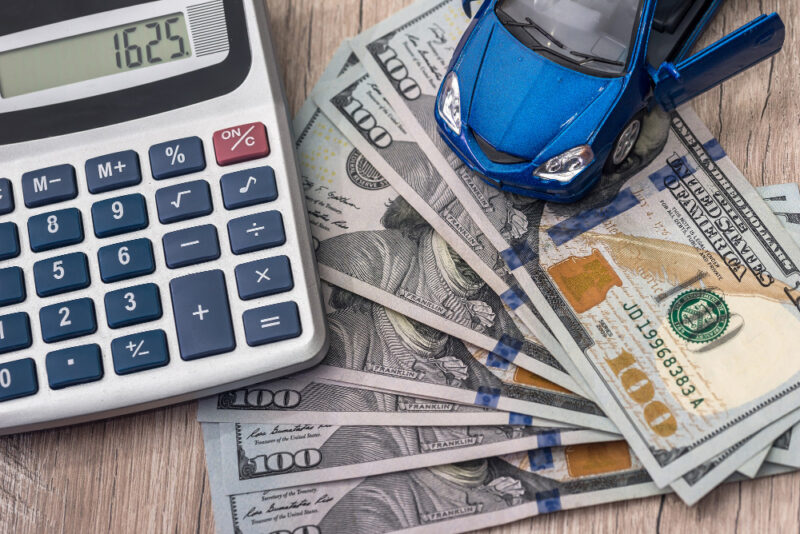 Certainly not. The cost of traditional dent repair is one of the main reasons why car owners choose not to have it done. If the repair is too expensive, you may be tempted to just live with the dent – this is especially true for those who drive older vehicles. Paintless dent removal, on the other hand, is significantly less expensive than traditional repairs, making it a much more accessible option for all. It also preserves the material integrity of the affected area, which means that the damaged panel will retain its previous level of strength. It will not pop or cave in with time.

The entire procedure can also be completed in a matter of hours, depending on the extent of the damage inflicted, checking off another item in the list of modern-day convenience.

Myth # 4: “PDR appears to be a simple procedure. It seems that I can simply choose any company that offers the service!” 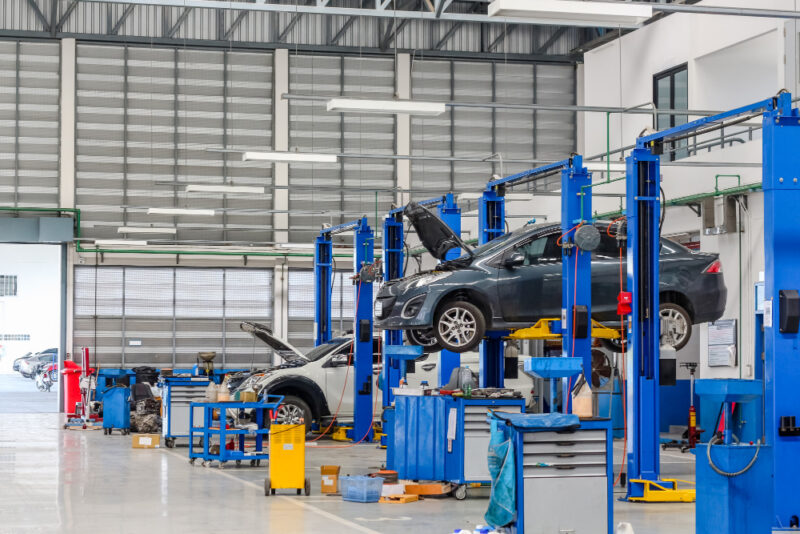 Unfortunately, in order to find the best local paintless dent repair company, you must conduct some research. Following hail events, for example, you may notice PDR companies setting up shop nearby to offer their services. Most likely, these are out-of-town technicians who will only be in town for a week in order to schedule as many appointments as possible. While this does not necessarily reflect their level of expertise, they are frequently difficult to reach after they leave town.

As a general rule, select a local auto body shop or car detailer that only serves a specific service area to give you much more peace of mind. Reliable and expert technicians have spent hundreds, if not thousands, of hours honing their process and technique, and can give you as much information as you need to feel at ease, especially if they operate around your area.

Myth #5: “Most insurance companies are unlikely to cover PDR.” 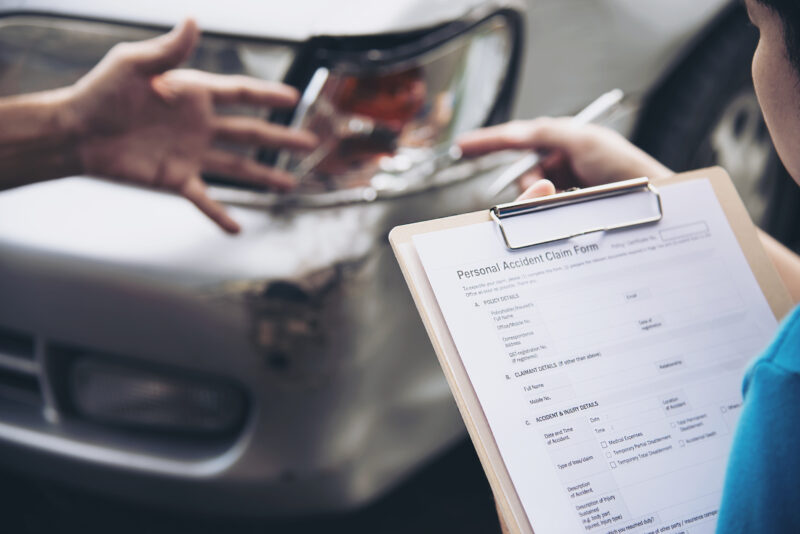 If you have a damaged vehicle and have filed an insurance claim for dent removal, you should use paintless dent removal for dent repair if at all possible because you don’t want your new vehicle to be painted and have body filler applied to it, which is what happens when you use a body shop for dent removal.

Paintless dent repair is definitely covered by insurance, and except in more severe damages such as auto hail damage claims, it costs less than your insurance deductible in most cases. PDR is also a great alternative to filing an insurance claim if the total cost is less than your deductible. With paintless dent repair, you can get your car back to pre-damaged condition in a fraction of the time it takes for traditional repair.

As effective as PDR is, there are some types of damage that cannot be repaired using this method. Your best bet is to take the vehicle to an auto repair shop that specializes in smash repairs. Experienced technicians will be able to inspect every ding, dent, and buckle on your vehicle and confirm exactly what they will be able to restore. The most crucial point to note about PDR is that it can’t fix really sharp dents, damaged paint, or impact damage.

The extent to which the metal has been stretched by the damage, as well as the paint’s flexibility, would be the limiting factors in this case. The stretch of the metal is heavily influenced by the severity of the collision, the thickness of the metal, and the flatness or curvature of the area where the damage occurred. The shallower the dent, the better the chance of success with PDR.

Accidents will happen, but if you get a proper inspection and treatment from a paintless dent removal specialist, there is a high chance that your car can be restored to its factory finish without requiring a complete overhaul in an auto body repair shop. In Anchor Auto Body, we have over 20 years of experience when it comes to dent repair and removal and we are proud to share it. Bridgette M. says:

“Tom the Manager/Owner is really amazingly helpful. I was just calling around to find a place that can do a specific job, and he was very honest with me about pricing, even had some suggestions of places, and even took a few minutes to go over some details explaining how the process works. Im very thankful for him taking the time with me, practically giving me a Free Consultation over the phone, even though he knew I’d be going elsewhere for this kind of job. Now I feel I can move forward more confidently with my decision making. He just sounds like a Good Guy! THANX TOM!”

Schedule a call with us for a free consultation and quote. Wondering when to visit and auto body shop or an auto repair shop? Learn more about it, and other related topics in our informative and expertly curated blog section.

Read our blog on “Auto Body Shop vs Auto Repair Shops: Who Do You Call?“.