Sites of Technological Leaps in Sunnyvale

Sunnyvale is one of the many cities that compose Silicon Valley, and although San Jose gets all the attention for kicking off the valley’s technological boom, it can boast of a number of firsts that happened within its borders – the locations of which you can still visit today.

This city is just a few miles away from other cities in California. For example, it would only take a few miles depending on the traffic and the running condition of your car. Speaking of cars, if you’re having some trouble with your car, try visiting a Sunnyvale auto body repair shop and have it fixed right away. Click here to know more about an auto body shop in Sunnyvale. 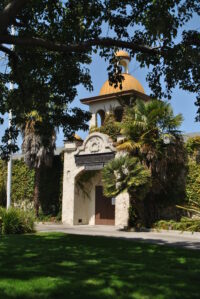 Even before Santa Clara Valley started its transition into Silicon Valley, this city was a hotbed for industry in the region. In the aftermath of the 1906 San Francisco earthquake, real estate developers began promoting the city as an ideal place to start over. Its potential labor force and free land offer enticed manufacturing companies to set up shop in the agricultural town. The most notable of these companies were Joshua Hendry Iron Works and Libby, McNeill & Libby.

Joshua Hendy Iron Works produced mining equipment, setting a standard that would be in use until the 1970s. Their hydraulic crushers were used in excavating the Panama Canal. During the two world wars, they built steam engines for the US Navy’s growing fleet requirements – and supplied the largest percentage out of any plant in the country. Later in Cold War against the Soviet Union, the Iron Works produced the weapon systems and pressure hulls for nuclear submarines, and antiaircraft guns. They also fabricated the gate valves for the Hoover and Grand Coulee dams between the two world wars. Ownership of the company’s factories has changed hands multiple times since its dissolution, but a museum of the Iron Work’s equipment can still be found on its grounds.

Libby, McNeill & Libby, a Chicago-based factory that specialized in canned meat products, launched its first venture into fruit and vegetable canning. The proximity of the city’s rich orchards was an ideal setup for the factory and led to the cannery becoming the largest of its kind in the world. Production eventually declined as the region shifted from agriculture to computer technology. Orchards were cleared and turned into 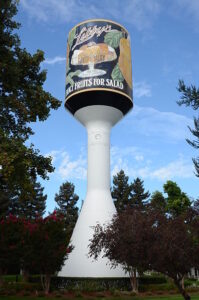 residential areas. Libby’s buildings were torn down in 1985, with only its water tower left to mark where they once stood.

Into the Space Race

In the 1930’s, local real estate developers once again campaigned to make the city an attractive location of choice, this time as the airbase for USS Macon. They bought the land from various private owners and donated the area to the Navy. An airbase and aeronautical research center were constructed in the area then called the Naval Air Station Sunnyvale.

However, its glory was short-lived. Both airship Macon and its sister ship Akron crashed before 1935. In honor of Rear Admiral William Moffett, who went down with the USS Akron, the field was renamed Moffett Field.

However, its glory was short-lived. Both airship Macon and its sister ship Akron crashed before 1935. In honor of Rear Admiral William Moffett, who went down with the USS Akron, the field was renamed Moffett Field.

It was continued to be used by the Navy and NACA (NASA’s predecessor). The latter was absorbed by NASA and its facility became the Ames Research Center. Here, crucial research on thermal protection during atmospheric reentry was and continues to be conducted. The field was recently decommissioned as a military installation and is now entirely under NASA. While most of its facilities aren’t open to the public, there is a gift shop on the grounds for anyone’s NASA-themed merchandise cravings.

Next to Moffett Field is Lockheed Martin Space Systems. During the Cold War, it built the US’s first recon satellites and submarine missiles. It also designed and created the Hubble Space Telescope – which the company still maintains to this day! Tours in its facilities can be coordinated with its local management. 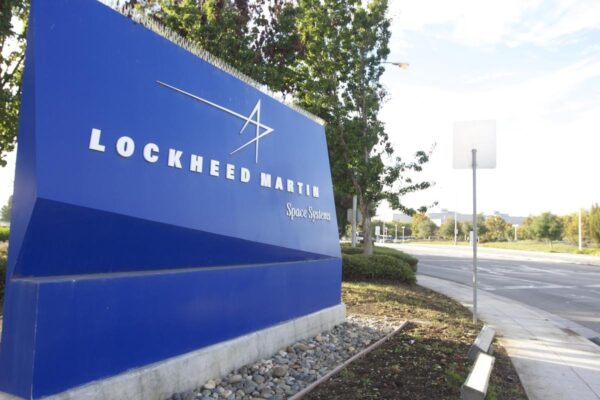 Signetics was the first electronics company to focus on creating integrated circuits. Its founders, formerly of the transistor pioneer Fairchild Semiconductor, believed ICs were the future of electronics. Their prediction proved correct in the 1960s, and to meet the demand, they established a fabrication plant in the city. The company was later sold to NXP, and continues to operate in the city to this day. Signetics memorabilia can be found in the Computer History Museum in Mountain View. 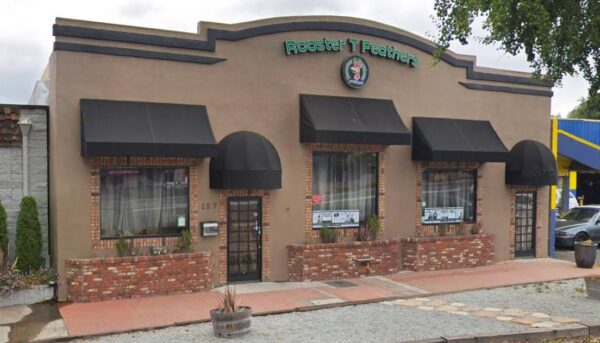 The city also holds the title of being the birthplace of the video game industry. Atari designed and built the first Pong game in the city. They tested their first prototype in Andy Capp’s Tavern (now the Rooster T. Feathers comedy club) in El Camino Real – it was a hit in its first week.